Spotlight on Ontario and BC Counsel: Ciarán McGrath and Talia Feder

The Ontario Court of Appeal in Bowman v. Martineau,1 recently considered the age-old debate of how to measure damages to a residential property. In Bowman, the plaintiffs purchased a residential property in 2014 in Bracebridge, Ontario, for $180,000. The real estate agent and brokerage acted for both the vendors and the purchasers. Built in or around 1976, the property was a 1,200 square foot, five-bedroom, single-storey home. The property was said to be in visibly poor condition, had a mouldy smell, and was described by a contractor as a “tear-down”. After taking possession of the property, the plaintiffs commenced renovations. During the course of renovations, they discovered that the property had significant water and mould damage, and was deemed “uninhabitable”. As a result, the plaintiffs sued the prior homeowners, the real estate agent and broker.

At trial, the court found that the prior homeowners were liable for negligently concealing the serious and ongoing leakage problems in the house. The court also found the real estate agent liable because she was aware of the leakage issues but failed to pass this information on to the plaintiffs. The real estate broker was found to be vicariously liable for the agent’s negligence.

On the issue of damages, the trial judge started from the proposition that the plaintiffs were entitled to be put back in the position they would have been in if the negligent conduct had not taken place. On that basis, the court assessed damages based on the repair costs of $450,215.35. This amount was significantly higher than the purchase price. The trial judge stated:

The damages awarded to a plaintiff should put him or her in the same position as they would have been in had they not sustained the wrong for which they are receiving compensation or reparation. In the context of property loss matters, where a purchaser believes it had purchased a home free of defects, “the fairest measure of damages is that which would provide the [plaintiffs] with what they bargained for– a home free of defects.2

The trial judge rejected the defence argument that the damages award should be reduced by an amount to reflect betterment because such a reduction would effectively require the plaintiffs to “fund that amount of the reinstatement of their home.3

The Court of Appeal disagreed with the trial judge’s assessment of damages by holding that the proper measure of damages in this case was not the cost of repair but, rather, the diminution in value of the property. The Court of Appeal focused on the “causal link between the injury suffered and the act of negligence” as being of paramount importance in assessing damages. The proper determination therefore turned on whether the negligence caused the property damage or whether the negligence caused the plaintiffs to enter into a transaction they would have otherwise avoided. In this case, the defendants’ negligence did not cause the water and mould damage to the property; it caused them to enter into a bad bargain. Therefore, the loss suffered by the defendants’ negligence was the diminution in value and not the cost to repair the property.

The Court of Appeal in Bowman has clarified the age-old debate on whether the proper measure of damages to a residential property should be based on diminution in value or the cost of repair. The focus must be on the link between the injury suffered and the act of negligence. Did the negligence cause the defect or did it cause a party to enter into a bad bargain? If the defect was not caused by the negligence, the courts will use diminution in value to calculate damages. 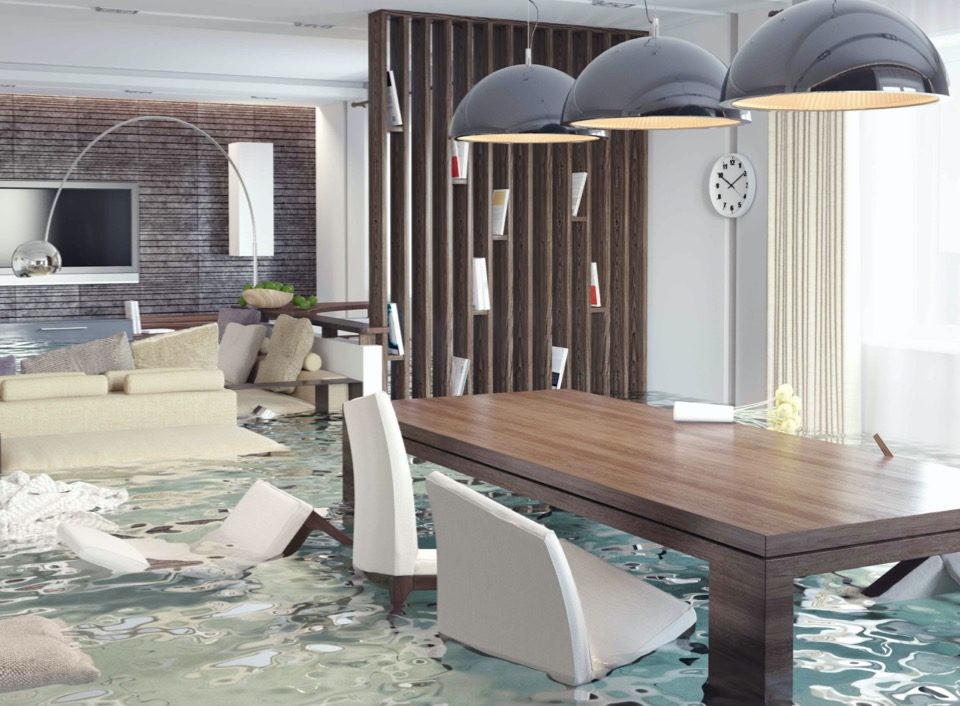 The breach from the throne