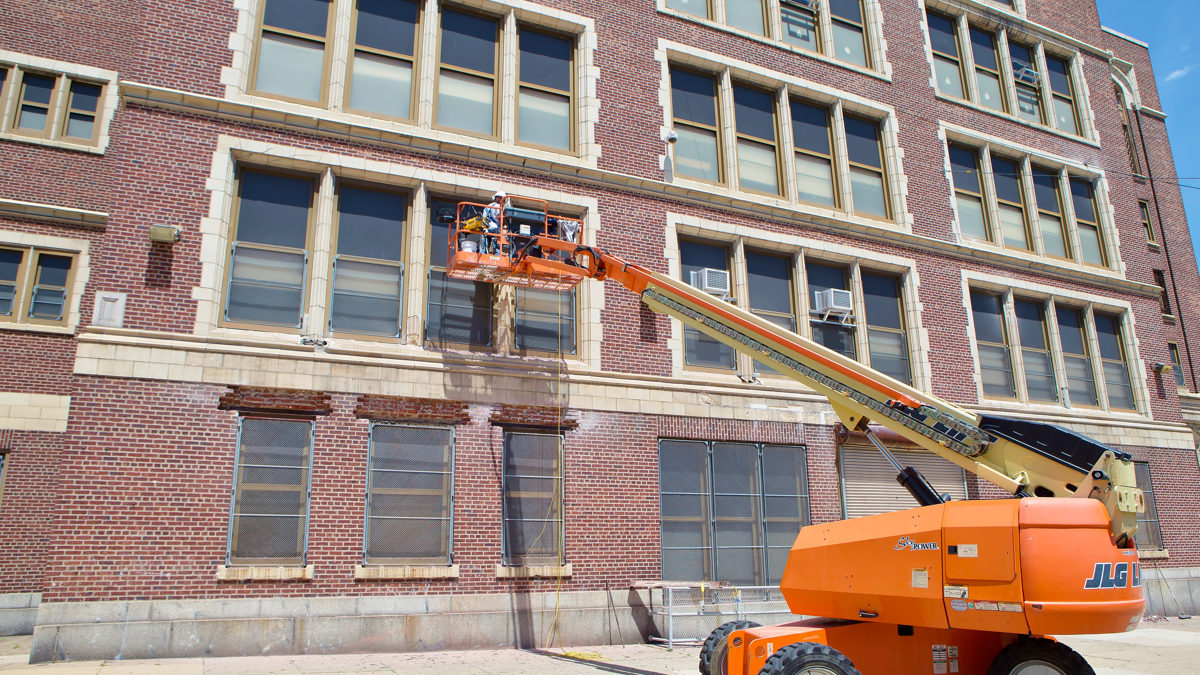 While the concept of betterment remains a long standing principle of law, the question often arises whether a plaintiff can recover the costs of improvements beyond pre-accident conditions that they were required to pay as a result of a tortfeasor’s negligence. The typical example of such a situation is where nominal repair costs require a substantial expenditure in order to bring an old building in compliance with the Building Code.

This question was unanimously answered in the affirmative by the Ontario Court of Appeal in James Street Hardware and Furniture Co v Spizziri and further expanded upon by the British Columbia Court of Appeal in Nan v. Black Pine Manufacturing Ltd. The difficulty lies in determining the quantum a court will award in such situations and in this respect only estimations can be made through analogy with other jurisprudence. As of yet, the courts have failed to provide any concrete factors or guidelines in assessing quantum.

The Cost of Unexpected Expenditure is Recoverable in Tort

In James Street Hardware, a commercial building suffered fire damage caused, in part, by the negligence of the welding company hired to form an archway for a door. As the Building Code Act prohibited the restoration of the building to its pre-fire condition, the plaintiff repaired and significantly improved the entire building.

The Ontario Court of Appeal reasoned that:

Quite simply, if a plaintiff, who is entitled to be compensated on the basis of the cost of replacement, is obliged to submit to a deduction from that compensation for incidental and unavoidable enhancement, he or she will not be fully compensated for the loss suffered. The plaintiff will be obliged, if the difference is paid for out of his or her own pocket, whether borrowed or already possessed, to submit to “some loss or burden”, to quote from Dr. Lushington. Widgery L.J. in Harbutt’s “Plasticine” called it “forcing the plaintiffs to invest their money in the modernising of their plant which might be highly inconvenient for them”.

These considerations, however, do not necessarily mean that in cases of this kind the plaintiff is entitled to damages which include the element of betterment. As Waddams suggests, the answer lies in compensating the plaintiff for the loss imposed upon him or her in being forced to spend money he or she would not otherwise have spent — at least as early as was required by the damages occasioned to him by the tort. In general terms, this loss would be the cost (if he has to borrow) or value (if he already has the money) of the money equivalent of the betterment over a particular period of time.

In general terms, this means that the plaintiff should have the amount by which the property is improved deducted from the award but should also be compensated to the extent that he or she was required to improve the property prematurely.

In James Street Hardware, the court acknowledged that there was no way to determine the life expectancy of the building as they might have for the roof in the above example. They stated: “the particular difficulty, however, is that of assessing how much increased cost relating to compliance is relevant. The appellant made no attempt to do so and, on the evidence, we think that it would have been difficult for it to do so.” In fact, the Court of Appeal did not adjust the plaintiffs’ award by any amount due to the cost of the unexpected expenditure. The Court found that the defendant failed to prove any amount for betterment and so, instead, reasoned:

All that can be said is that the cost of compliance is not irrelevant to this claim and that any injustice resulting from the failure to take it into account in the appellant’s favour may be balanced by the possible over-compensation of the appellant by the costs resulting in a better building — the value of the improvement itself not being quantified.

The Extent of Recovery is to a Standard of “Reasonableness”

The British Columbia Court of Appeal dealt with these issues in Nan. The appellant argued that the replacement value of a home should be reduced to reflect the element of betterment inherent to replacing an old home with a new home. The Court held that:

Replacement costs will at least be the starting point for the assessment of damages. Whether or not the damages based on such costs should then be adjusted, either for pre-loss depreciation or post-reinstatement betterment, will depend on what is reasonable in the circumstances. No rules can be fashioned by which it can invariably be determined when such allowances should be made. It must, in all cases, turn on the facts peculiar to the case being considered.

The Court reasoned that even if there was betterment in the amount of $32,000 it would be unreasonable to leave the family forced to finance that portion of the reinstatement of their home. And further, in obiter, the court reasoned that the facts may require a similar outcome even in a purely commercial facility. Again, the key factor is the reasonableness of rebuilding the property; and if it is reasonable then the plaintiffs would be entitled to the replacement value instead of the diminution of the value of the land. The Court granted judgment to the plaintiff for the entire replacement cost of the new home.

The solution is not always all or nothing. In Birbank Farms v Superior Propane Inc, the Ontario Superior Court of Justice presided over a matter where a Superior Propane truck exploded and caused a fire that destroyed four of Birbank’s barn buildings and their contents, including a retail market operation, a residence for temporary workers, farming equipment and storage areas. With respect to the building loss, the Court carefully considered both James Street Hardware and Nan, quoting much of both cases verbatim. Ultimately the Court held that there was a difference of $200,000 between the depreciated value of the buildings and the reconstruction costs and that it would not be fair to require the defendant to pay the full cost of the new construction given the circumstances. Pitt J. concluded that

In light of the evidence of the plaintiffs’ own expert and giving the matter my best consideration, and recognizing that the process cannot yield a figure of mathematical precision, especially in light of the conflicting expert evidence adduced, I conclude that the proper amount for the building loss claim is $325,000.00, being a fair depreciated value, and $50,000.00 for part of the cost of the new construction for a total of $375,000.00.

Therefore, of the $200,000 betterment, the court found that in the circumstances that 25% or $50,000 was reasonable. As a part of his decision, he specifically considered that the plaintiffs’ needed to rebuild as soon as possible after the incident and that the defendant had quickly paid a substantial partial sum to the plaintiffs in recognition of their liability.

In Laichkwiltach Enterprises Ltd v F/V Pacific Faith (The), the trial court presided over a matter where a boat ramp, with extensive electrolysis and rust corrosion, was damaged. The cost to repair the ramp was awarded by the trial court, except reduced by 66% for betterment. The Court of Appeal overturned this decision and reasoned as follows:

The analysis of the trial judge, in my opinion, was incomplete. He seems to have quantified betterment on the basis that there was an immediate need for extensive repair as of the date of the collision rather than repair to an uncertain extent at some unknown time in the future. He failed to consider the lack of precision in the evidence when he calculated betterment at what I consider to be a high percentage.

The analysis must conclude with a determination of what is reasonable and what is fair to both parties. It has to be remembered that the cause of the immediate need for repair was the tortious act of the respondents. The evidence they presented went only part way toward establishing that there was a significant and immediate betterment of the ramp condition. In my opinion, the appropriate amount of deduction for betterment from the proven cost of repair is 33%.

Accordingly, the court found that 66% wasn’t reasonable but 33% was with very little justification.

In the two leading cases James Street Hardware and Nan, the Courts made no deduction for betterment where a building destroyed by fire and rebuilt better than the old building. In one case the betterment occurred because the building code required improvements and forbade the erection of the identical old building. Nonetheless, in both cases the Courts held that such a deduction for betterment might be permissible, but that it had not done so because no proof as to betterment was provided in either case.

There is, therefore, no doubt that betterment is still a recognised principle of law. The starting point, however, for any determination of damages is the cost of the repair. The courts then will determine the amount of betterment that ought to be deducted from those damages. In that context the court will consider the circumstances surrounding a loss in determining the amount of compensation a plaintiff should receive for the unexpected need to improve their property following a loss. The standard is that the plaintiff can recover the betterment amount to the extent the replacement value is reasonable. What is reasonable necessarily depends on the particular circumstances of each case. As the often followed passage from James Street Hardware states:

… each case turns on its own facts and the process of assessing damages should be a practical one designed to do justice between the parties. The process should not be unnecessarily complicated or rule-ridden. The rules applied should be responsive to the particular facts of the case.