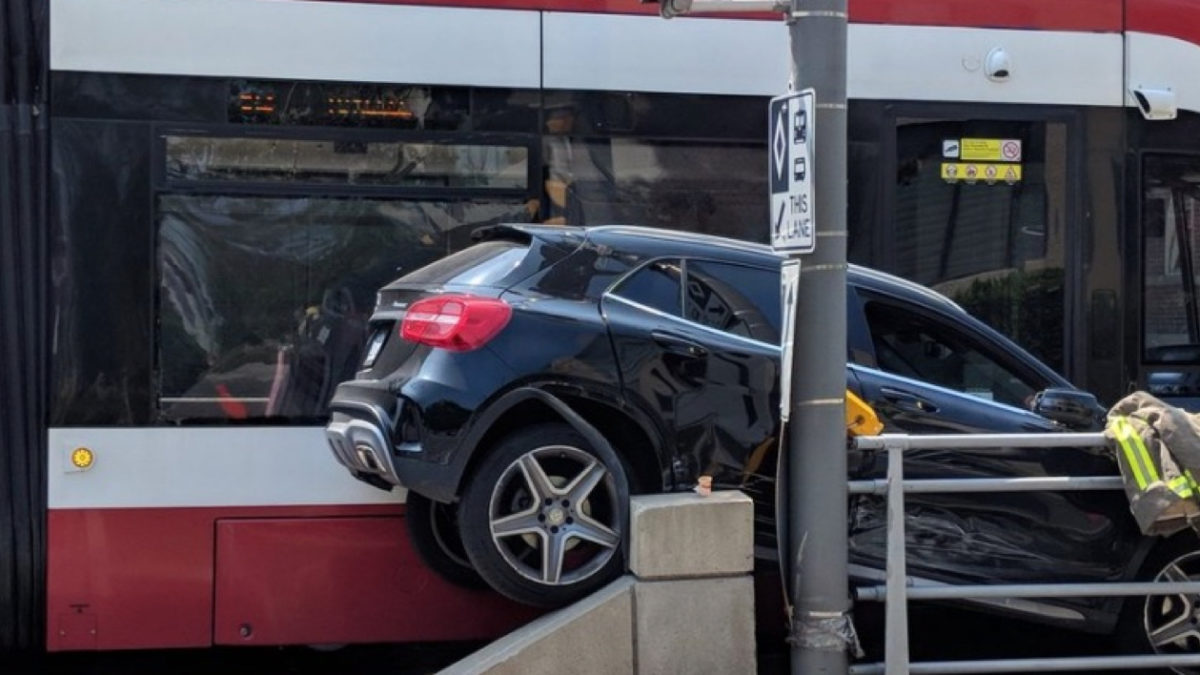 In the recent decision of Trudeau v. Cavanagh, [2019] O.J. No. 2180, the court considered whether an excluded driver who was injured in a motor vehicle accident could maintain an action for bodily injury against an at-fault defendant.

Following the accident, the plaintiff issued a Statement of Claim against the defendants for personal injuries. The defendant moved for summary judgment on the basis that Section 267.6 of the Insurance Act prohibited the plaintiff from bringing a tort claim for bodily injury since the plaintiff was not an insured driver at the time of the accident.

267.6 (1) Despite any other Act, a person is not entitled in an action in Ontario to recover any loss or damage from bodily injury or death arising directly or indirectly from the use or operation of an automobile if, at the time of the incident, the person was contravening subsection 2 (1) of the Compulsory Automobile Insurance Act in respect of that automobile.

(2) Subsection (1) applies whether or not the person was prosecuted for or convicted of an offence under the Compulsory Automobile Insurance Act.

Section 1 (3) and 2 (1) of the Compulsory Automobile Insurance Act, reads:

1 (3) Even if a motor vehicle is insured under a contract of automobile insurance, it shall be deemed to be an uninsured motor vehicle for the purposes of this Act while it is being operated by an excluded driver as defined in the Insurance Act with respect to that contract unless the excluded driver is a named insured under another contract of automobile insurance.

2 (1) Subject to the regulations, no owner or lessee of a motor vehicle shall,

on a highway unless the motor vehicle is insured under a contract of automobile insurance.

The court acknowledged that a driver of a vehicle who had contravened section 2 of the Compulsory Automobile Insurance Act was able to advance the defence of honest but mistaken belief of fact.

The issue in this case was whether the plaintiff knew or ought to have known that he was an uninsured driver at the time of the accident.

The court found that plaintiff had signed the OPCF 28A Excluded Driver endorsement, the wording of the endorsement was clear and unambiguous, and any reasonable person should have understood its significance. As such, the plaintiff was precluded from maintaining an action for bodily injury as a result of the accident, pursuant to section 267.6 of the Insurance Act.