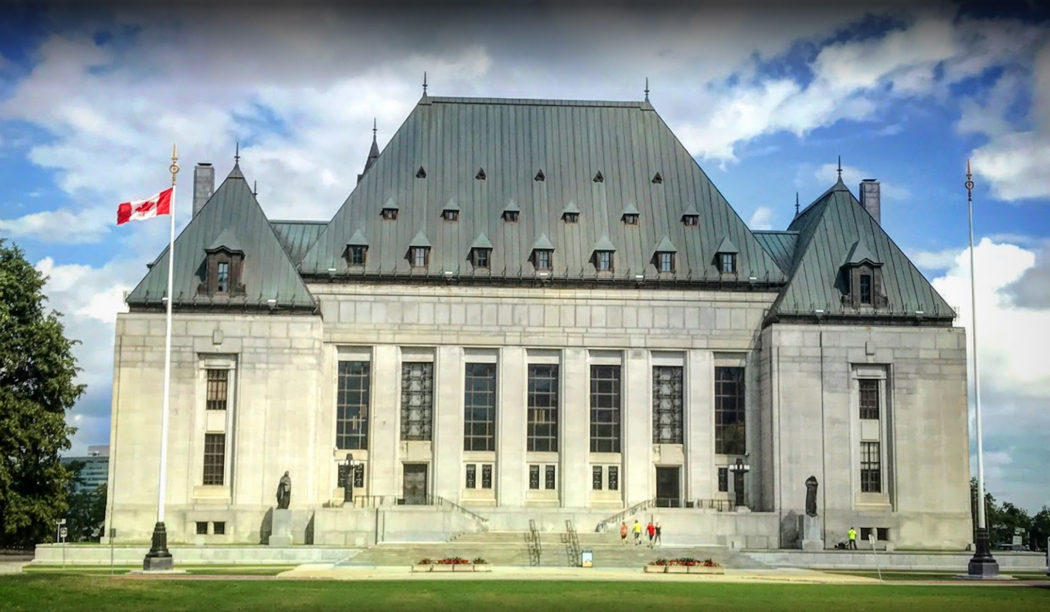 Sanofi Pasteur, an international pharmaceutical company, entered into a contract with UPS for the storage of vaccines belonging to Sanofi in a temperature-controlled environment. The storage contract obligated Sanofi to insure its vaccines under an all risks insurance policy. UPS discovered several months later that the cooler in which the vaccines were being stored malfunctioned causing the vaccines to be exposed to excessively low temperatures. The vaccines were rendered unsellable. Sanofi’s insurer paid out $8,259,934.48 and brought a subrogated action against UPS and other third parties, including the manufacturer, supplier and installer of the temperature control system. The defendants and third parties brought motions for summary judgment against Sanofi which were granted by the Superior Court of Justice and upheld on appeal by the Ontario Court of Appeal.

The Court of Appeal found that under the terms of the contract with UPS, Sanofi agreed to insure the vaccines against all risk of loss and was required to insure the full replacement cost of the vaccines. By procuring all risk insurance for the full replacement cost of the vaccines, the Court held that Sanofi had agreed to allocate the risk of loss to itself and not UPS. The Court further held that all third parties who played a role in the failure of the cooling system in the warehouse were also entitled to benefit from the covenant to insure because the activities of these parties were the very activities the covenant to insure was intended to address.

The Sanofi decision extends the covenant to insure beyond what courts have decided in the past. The effect of the decision could significantly curtail rights of recovery by subrogating insurers. By refusing to grant leave to appeal, the Court of Appeal’s decision extending the covenant to insure beyond the contracting parties will remain the law of Ontario.

NASP Canada filed an Affidavit in support of the leave application citing how the decision negatively impacts the ability of insurance companies to subrogate against at fault parties and the impact the decision could have on insurance premiums and insurance coverage.