Limitation Periods and Preservation of Evidence: The Canadian Experience

Limitation Periods and Preservation of Evidence: The Canadian Experience 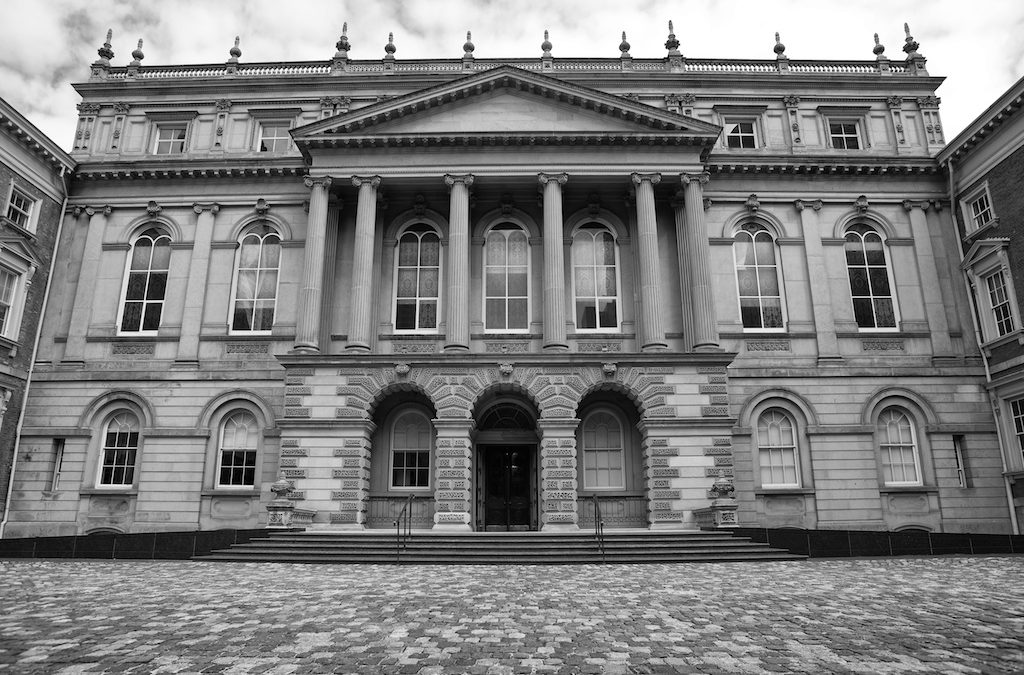 Subrogation in Canada is likely not much different from subrogation south of the border, apart from the expected jurisdictional differences in the legal system.  In Canada, subrogation professionals must be prepared to act quickly after a loss to preserve rights and to pursue claims successfully.

Canada is comprised of ten provinces and three territories.  Although limitation periods vary across Canada, they generally range from 1 to 2 years for most types of actions (see the Appendix for further details).  The trend in Canadian Courts has been to strictly enforce limitation periods, especially in cases involving “professional litigants” like insurance companies.

With respect to the preservation of evidence, Canadian Courts will not only penalize parties who have intentionally destroyed, damaged or lost evidence, but negligent or innocent spoliators could also suffer adverse consequences.

The following is intended as a general overview of how these issues are dealt with in Canadian Courts.

Limitation periods are strictly enforced by Canadian Courts.  There is a high onus on plaintiffs to investigate claims and identify potentially responsible parties prior to the expiration of the applicable limitation period.  However, in certain limited circumstances, there may be opportunities to extend a limitation period.

In general, Canadian Courts have held that the expiry of a limitation period creates a rebuttable presumption of non-compensable prejudice for defending parties.  The justification for this automatic presumption is based on traditional policy motivations for limitation periods.  On the one hand, plaintiffs are expected to act diligently and not to “sleep on their rights”; on the other hand, at some point in time, potential defendants should be free of claims which affect their economic, social or personal interests.

In Canada’s largest province, Ontario, the courts have held that a plaintiff could extend a limitation period if it could show that there was no prejudice to the defendant and there were “special circumstances” which could justify the exercise of the Court’s discretion. Special circumstances included:

All of this changed recently when the Ontario Court of Appeal released its decision in Joseph v. Paramount Canada’s Wonderland,[1] where a plaintiff sought to issue a statement of claim outside Ontario’s new Limitations Act.[2]  The Court of Appeal unanimously eliminated the Court’s discretion to extend limitation periods in “special circumstances” and held, subject to only a few exceptions, that the expiry of the two-year limitation period in Ontario is a complete bar to commencing an action.  The Court of Appeal held that because limitations periods are designed to provide certainty to litigants, they will no longer extend beyond the time period prescribed in the Act.

For most of us practicing subrogation in the Province of Ontario, the Court’s comments were a hard pill to swallow, particularly since it was not long ago that the limitation period for most causes of action was six years.

The good news is that the Court of Appeal codified the principle of “discoverability”, which provides that a cause of action arises for purposes of a limitation period when the material facts on which it is based have been discovered or ought to have been discovered by the plaintiff with the exercise of reasonable diligence.  A cause of action arises when the plaintiff learns that some damage has occurred and the responsible third party has been identified.

The test for discoverability requires the plaintiff to act with due diligence in acquiring facts in order to be fully apprised of the material facts upon which the claim can be based.  Canadian Courts tend to view insurers as professional litigants and, therefore, the diligence required can be higher in certain circumstances.

In order to establish due diligence, Courts expect to see evidence setting out attempts made by the party to obtain information in order to substantiate the assertion that the party was reasonably diligent. Merely sending out a letter will not constitute due diligence, unless it can be shown that this was succeeded by appropriate and diligent follow-up.  The responding party may also lead evidence of reasonable steps that were not taken to establish that the information was, in fact, discoverable through due diligence.

Subrogation professionals dealing with claims in Canada claims will have to act quickly in order to ensure that recoveries are not lost as a result of missed limitation periods.

In Canada, spoliation is primarily an evidentiary principle whereby an adverse inference will be drawn against a party which has destroyed or damaged evidence. The presumption is that a party would not lose or destroy evidence that is helpful to its case.  Although an adverse inference will be applied in the limited circumstances where it can be established that the offending party knowingly destroyed evidence in the face of litigation, there are other sanctions available to Courts where evidence is destroyed or damage negligently or innocently.  The range of sanctions includes drawing an adverse inference for failing to preserve evidence, excluding expert evidence, awarding costs against the spoliator and dismissing the lawsuit.

Traditionally, Canadian Courts have rejected any notion of an independent tort of spoliation.  More recently, however, at least one province in Canada has opened the door to the possibility of such a tort, but only in circumstances where the evidence is knowingly destroyed in the face of litigation and where this prevents the claimant from proving its claim.[3]

The most effective way of ensuring that evidence is not lost, damaged or destroyed is by putting in place proper procedures for dealing with evidence at the outset of a claim, including taking photographs or videotape, cataloguing the chain of custody and inviting the third parties to inspect the evidence.