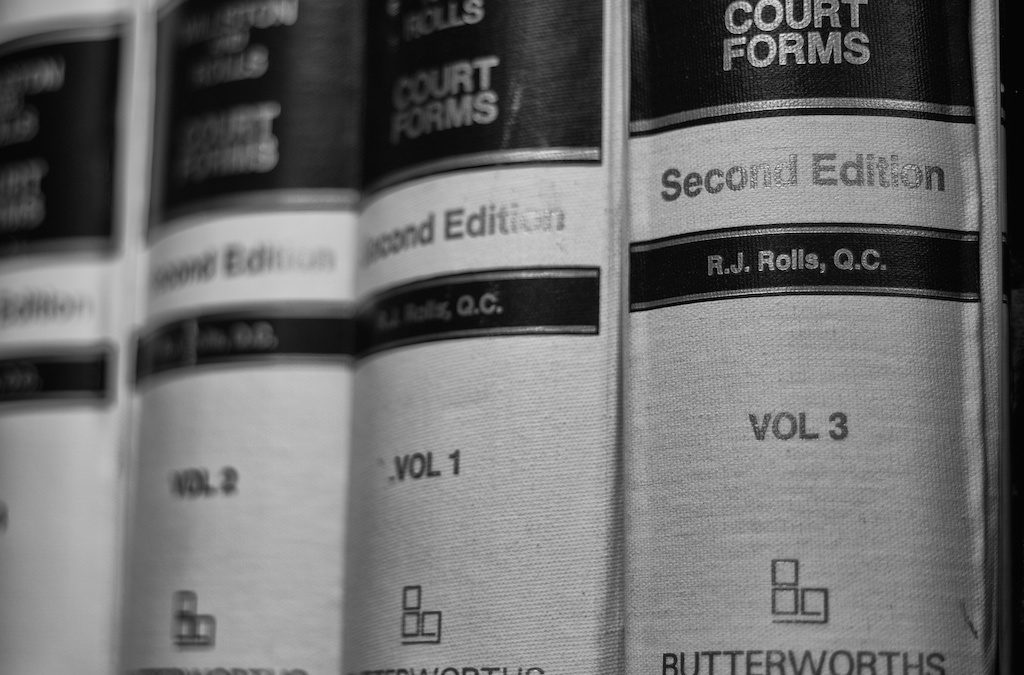 Consider the following scenario: a driver at a stop light gets into an argument with a pedestrian who happens to be crossing the road. When the light changes, the driver slams on his accelerator in an effort to injure or even kill the pedestrian. The driver speeds through the light, losses control of the vehicle and goes up and over the curb, missing the pedestrian and slamming into a store-front window. Can the auto insurer deny coverage under the policy on the basis that the act was intentional or criminal?

The British Columbia Superior Court dealt with a similar argument in the 1986 case of Buttar v. Safeco Insurance Co. of America. In that case, the insured, who had been convicted of arson, argued that the criminal act exclusion did not apply because he did not intend to burn down the house; he only intended to set the clothing and blankets on fire. MacKinnon J held:

In that case, the exclusion clauses contained the following wording: “This policy does not cover loss or damage caused by a criminal or wilful act or omission of the insured or of any person whose property is insured here under.”

The Ontario Court of Appeal has followed the Buttar decision. In RE v Wawanesa Mutual Insurance Company, three boys were playing with one of the boy’s father’s weapon collection. Wawanesa’s insured picked up a shotgun, showed the other boys that it was loaded, and pointed it at the plaintiff. The insured backed up against the wall and the gun accidentally discharged at short range striking the plaintiff in the abdomen. The plaintiff received permanent and serious injuries.

One issue in the case concerned whether the intended or criminal acts exclusion clause in the Wawanesa policy applied. The exclusion clause, which is very similar to the wording of the clause in Buttar stated:

The Court of Appeal came to a different conclusion. The Court held that there was no ambiguity in the phrase “damages caused by intentional or criminal acts” and therefore concluded that the plaintiff’s damages were caused by the insured’s criminal act. Borins J.A stated:

I appreciate that the result of this appeal may appear to be harsh. However, where the language of a contract is unambiguous, as in my view it is in this case, courts should not give it a meaning different from that expressed in clear language, unless the contract is unreasonable or is contrary to the intention of the parties.

The language of the exclusion is disjunctive. An act of an insured that causes injury is excluded when it is either an intentional act, or a criminal act.