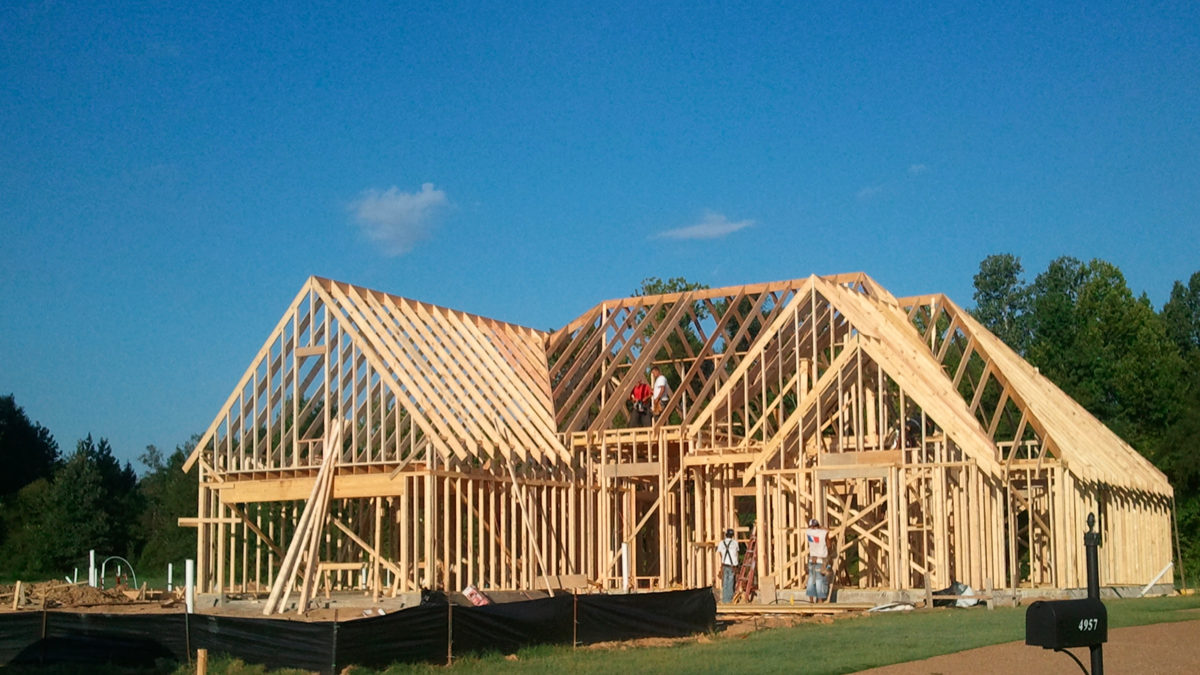 Ontario Court of Appeal confirms that home buyers are not barred by the provisions of the Ontario New Home Warranties Plan Act from pursuing remedies in the courts.

Until recently, there have been conflicting decisions as to whether the Ontario New Home Warranties Plan Act (the “Act”) constitutes an exclusive statutory scheme for dealing with claims by new home buyers against builders. The Court of Appeal has recently confirmed that home buyers can pursue remedies against builders in the courts.

In Radewych, the home buyer entered into an Agreement of Purchase and Sale with a builder which contained the following standard clause:

The Ontario New Home Warranty shall constitute the Vendors’ only warranty, express or implied, in respect of any aspect of construction of the Dwelling and further shall be the full extent of the Vendor’s liability for defects in materials or workmanship or damage, loss or injury of any sort.

The express warranties contained in the Act include the following:

The builder’s motion was dismissed. The court held that the Act was enacted as consumer protection legislation in order to provide additional rights to home buyers. The Act, on its face, deals with statutory warranty claims but does not deal with other causes of action such as fraud or negligence. In this case, the home buyer not only alleged breach of contract against the builder, allegations of negligence were also asserted. Punitive damages were claimed. Further, negligence was asserted against the architect and subcontractor. The court found that such claims were not encompassed by the terms of the Agreement of Purchase and Sale.

Significantly, the court held that the Act does not constitute an exclusive statutory scheme to which resort must be had to the exclusion of any court proceeding:

There is nothing in the Act to suggest that the statutory scheme is exclusive, or that resort to court proceeding is barred. Indeed, the statute provides additional rights to those which a home buyer might otherwise have had. Had it been the intention of the legislature to set up an exclusive scheme, it would have been simple to say so, but the legislature did not.

The Ontario Court of Appeal adopted the reasoning of the court below and dismissed the builder’s appeal.

The decision in Radewych follows the reasoning of the courts in

The Radewych decision has important ramifications for subrogation. Insurers need not worry about complying with the time limits imposed by the Act for pursuing claims against builders. Time limits create problems particularly when insurers are not notified of claims by insureds until well after a dispute arises. Nonetheless, the statutory limitation periods remain in full force and effect. Perhaps even more significant is that the compensation fund has a current aggregate maximum for new homes of $300,000. Insurers who pursue subrogated claims in the courts are not limited by this maximum amount.

To ensure that you are not caught by the arbitration provisions of the Act, be sure to include allegations of negligence against the builder in the Statement of Claim. In the appropriate circumstances, the Statement of Claim should name other potential defendants who are not subject to the Act, including architects, subcontractors and municipalities.

The Ontario Court of Appeal in Radewych v. Brookfield Homes has confirmed that home buyers can pursue claims in the courts against builders despite the provisions of the Ontario New Home Warranties Plan Act.