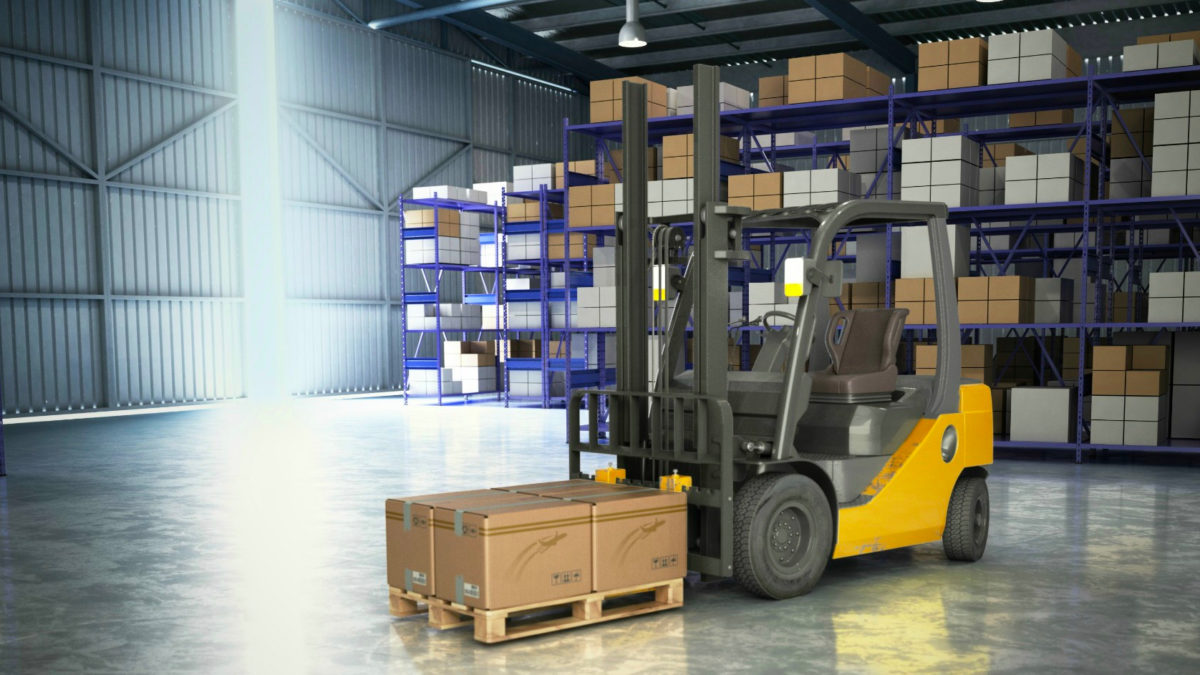 When a landlord assumes a contractual obligation to obtain insurance on a property, the landlord may be barred from pursuing a subrogated claim against the tenant for loss or damage caused by the tenant. This is not a new legal principle. In a trilogy of cases from the 1970s, the Supreme Court of Canada held that a landlord, by agreeing to obtain such insurance, assumes the risk of loss or damage to that property even if the tenant was negligent. What makes the recent decision of Kruger Products Limited v. First Choice Logistics Inc. unique is that the applicable contract was unsigned and that the parties were not in a landlord-tenant relationship but rather in a bailment relationship.

In July 2001, a warehouse operated by First Choice Logistics Inc. (“First Choice”) erupted in fire after a piece of paper came into contact with the exhaust system of a forklift operated by a First Choice employee. The entire warehouse was destroyed and Scott Paper reported the loss of all of its contents stored at the warehouse, which was in excess of $16,000,000. Scott Paper commenced a lawsuit against First Choice alleging that the fire and its losses were caused, in part, by breaches of contract and of statutory and common law duties of care owed by First Choice, as well by the employee’s gross negligence.

At the time of the incident, Kruger Products Limited (“Kruger”), formerly known as Scott Paper, stored paper products in the warehouse pursuant to a Warehouse Management Agreement that had never been signed by the parties. According to the agreement, Kruger was required to maintain property and inventory insurance and to name First Choice as an insured.

In the British Columbia Supreme Court, Kruger attempted to distinguish the trilogy of Supreme Court cases based on a distinction between landlord-tenant and bailment cases. The trial court accepted Kruger’s argument that a warehouse manager does not have an interest in the stored goods in the same manner that tenants have an “insurable interest in the continuing existence and availability for use of demised premises”.

The British Columbia Court of Appeal, in allowing the appeal, was not prepared to accept such a distinction. Instead, the BCCA relied on its own decision in North Newton Warehouses Ltd. v. Alliance Woodcraft Manufacturing Inc. which stated that: “where there is in a lease a covenant by a landlord to insure, the tenant should benefit from it unless there is something inconsistent with such a result contained in the lease document”. The BCCA held that the legal principle derived from the Supreme Court trilogy of cases can be applied beyond the landlord-tenant relationship, establishing that where a warehouser covenants to insure its property it assumes the risk of loss of goods which may arise on its property in the same manner as would a landlord. On that basis, the BCCA ruled that Kruger was barred from pursuing a subrogated claim against First Choice.

Kruger’s application for leave to appeal to the Supreme Court of Canada was subsequently denied.

The Kruger decision highlights the principle that where a party covenants to insure a property, whether the contract is signed or not, that party may be barred from pursuing recovery against another party for whose benefit the insurance was obtained.