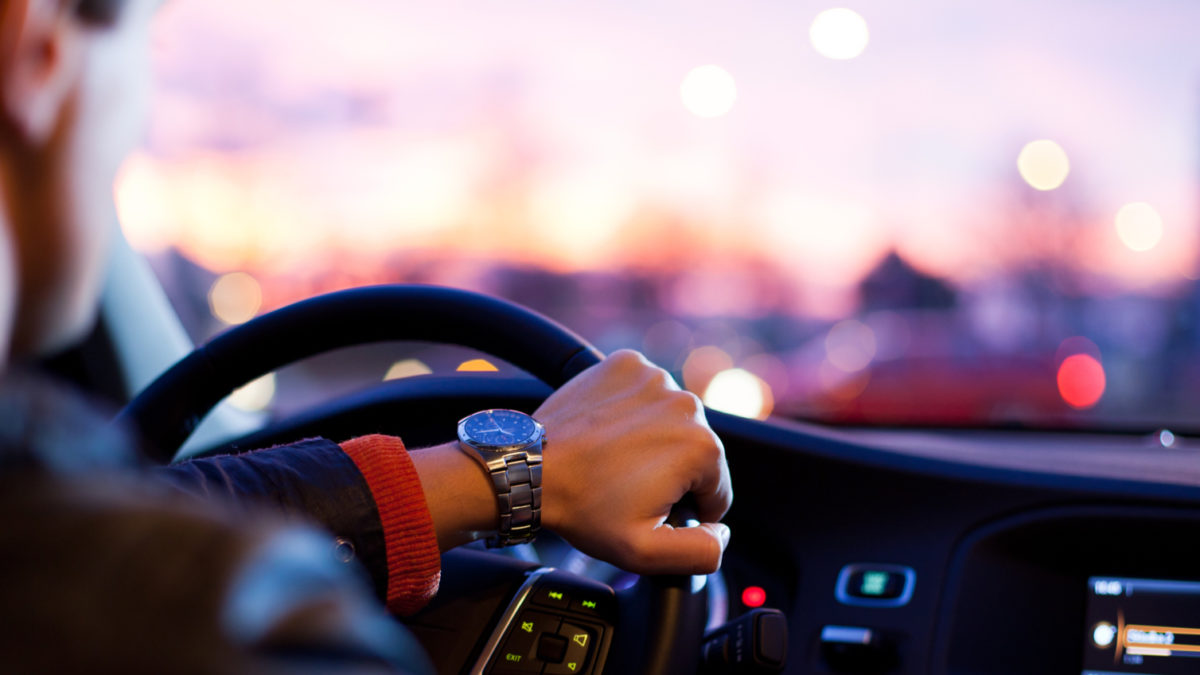 The Ontario Court of Appeal clarifies the appropriate limitation period when dealing with an all-risk insurance policy for business purposes. The decision raises important considerations for claim handling.

The recent Court of Appeal decision in Miller v. Carluccio (2008), 91 O.R. (3d) 638 (C.A.) makes it clear that driving or operating an automobile without a valid driver’s licence is not, in itself, sufficient to ground a subrogated claim. Although the case was decided on the issue of coverage, it has important implications for subrogation.

The action arises out of a motor vehicle accident which occurred on April 11, 2006, involving the plaintiff, Mackenzie Miller, and the defendant, Pat Carluccio (“Pat”).

At the time of the accident, the defendant vehicle was owned by Carluccio Construction and was being driven by Pat as a company vehicle. The vehicle was insured with Aviva.

The unchallenged evidence of Carluccio Construction was that the company routinely and systematically sorted out and checked the mail. According to the evidence, neither the company nor Pat ever received any notice from the Ministry of Transportation (the “Ministry”) that Pat’s licence was due for renewal or that his licence had in fact expired.

Aviva denied liability to Carluccio Construction under the policy of insurance on the basis that driving with an expired licence was a breach of statutory condition 4—Authority to Drive—of the Ontario Automobile Policy (OAP), which reads as follows:

The issue before the motions judge was whether Carluccio Construction “permitted” Pat to operate the automobile while he was not authorized by law to do so.

The motions judge found that there was no evidence that Carluccio Construction took any steps to ensure that its drivers remained in possession of a valid driver’s licence and therefore did not act with reasonable care or due diligence. The judge held that the company therefore permitted Carluccio to operate the insured automobile while he was not authorized by law to do so.

The Court of Appeal held that the word “permits” connotes knowledge, willful blindness, or at least a failure to take reasonable steps to inform oneself of relevant facts.

The Court found that the company had taken reasonable steps to keep itself informed of the status of Pat’s driver’s licence. The facts revealed that Carluccio Construction had a well established method of checking mail, that the Ministry had a routine method of sending out notice of pending expirations which was not followed, and that Pat did not receive a notice of pending expiration.

As a result, the Court allowed the appeal and declared that Aviva was obligated under the terms of the policy to defend and indemnify Carluccio Construction to the full extent of the policy.

In view of the Court of Appeal’s decision in Miller, the act of driving or operating an automobile without a valid driver’s licence is not, in itself, sufficient to ground a subrogated claim. To successfully pursue subrogation, insurers will have to show that the insured or the person authorized by the insured to drive or operate the automobile had knowledge, was willfully blind or failed to take reasonable steps to inform himself or herself that their driver’s licence had been suspended.