Subrogation: Carriage and Control of the Action and Independent Settlement of the Subrogated Claim 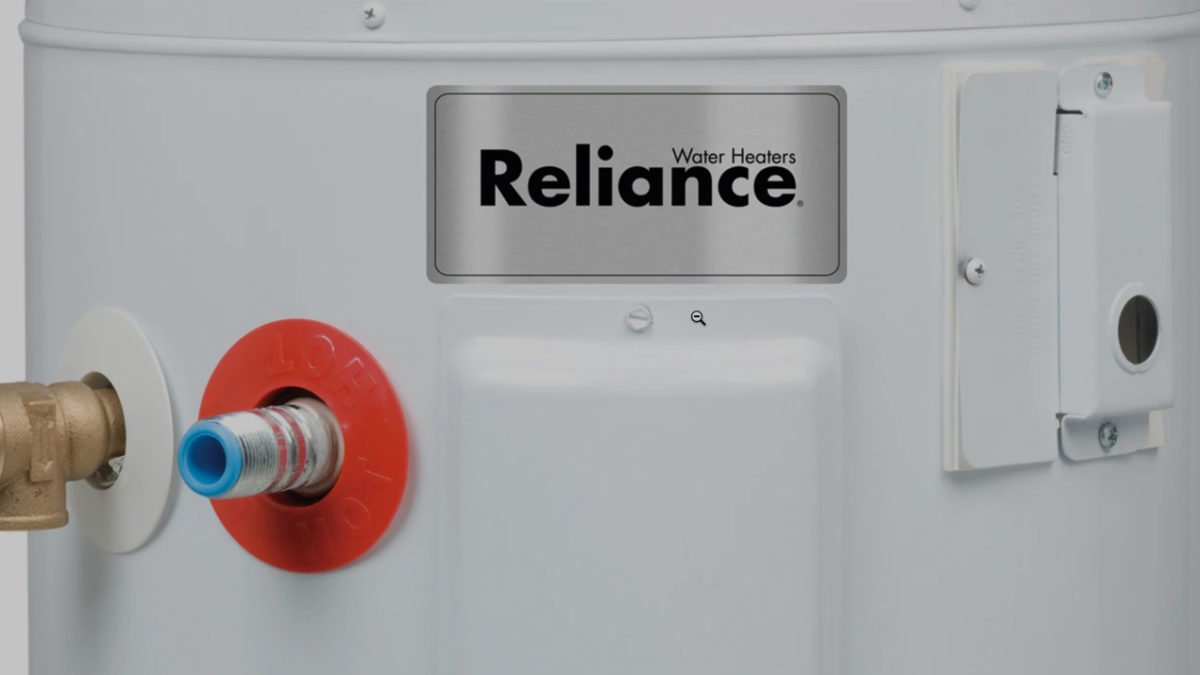 Featured in an MB Subrogation Newsletter

On December 7, 2011, the Ontario Divisional Court released its decision in two appeals that both involved property damage caused by the failure of leased hot water tanks. In each case the hot water tank, located in the homeowner’s basement, developed a leak which resulted in damage to the home and contents.

The appeals raised a number of issues relating to implied warranties in lease agreements, the application of the Consumer Protection Act, the time period during which the implied warranties were operative, the time period during which the product was defective, the differences between sale and lease agreements, and the duty to warn. While most of those issues were not dealt with, the decision nevertheless is one of considerable importance, not just because there are literally hundreds (perhaps thousands) of similar claims that awaited the outcome, but more importantly because of the confirmation of the principle that implied warranties applicable to a leased product apply not only at the outset of the term of the lease but throughout that term.

The hot water tank in the Collett claim was 19 years old at the time of loss. In the Szilvasy claim, it was 10 years old. In each case the tank was already there when the plaintiff purchased the home, and the plaintiff assumed the existing rental agreement made between the former owner and Reliance Home Comfort (“Reliance”). In neither case did the plaintiff observe any indication of a problem before the occurrence of the loss. In fact, the evidence indicated that it was virtually impossible to detect the internal corrosion that ultimately led to the failures and losses.

It was undisputed that all hot water tanks will corrode and eventually leak, and that Reliance had no plan to replace tanks before they leaked, regardless of their age. Reliance had approximately 1.2 million hot water tanks leased to customers, and experience showed that, in any given year, the chance that a tank would fail and cause damage was 0.005%. Unless the homeowner exercised an option to purchase, Reliance retained ownership of the tanks at all times, again regardless of their age.

It was common ground among the parties that there was no written agreement that set out the terms and conditions of the lease, although it is unlikely that a written contract would have made any difference in view of the provisions of the Consumer Protection Act. That statute extends the application of the statutory implied warranties of fitness for intended purpose and merchantable quality that are mandated by s. 15 of the Sale of Goods Act to goods that are leased or otherwise supplied under a consumer agreement, and renders void any contract term that purports to negate or vary any implied condition or warranty under the Sale of Goods Act. Section 9(1) of the Consumer Protection Act adds a warranty that the services supplied under a consumer agreement are of a reasonably acceptable quality.

Reliance initially took the position that the Consumer Protection Act, which came into force well after the start dates of the two leases, did not, for that reason, apply, but later conceded that the rule against retrospective operation of statutes did not apply in these claims because the failures and the losses occurred after the Act came into force.

In the Small Claims Court decision from which the appeals were taken, it had been held that the implied warranty of fitness continued with each monthly lease payment as a new starting point. Reliance argued that the implied warranties applied at the start of the lease term and continued only for a reasonable period thereafter, and were no longer in place 10 and 19 years after the installation of the tanks, as was the case in the two claims.

A major issue on the appeals was the standard of appellate review that was applicable. It was Reliance’s position that the standard was that of correctness, while it was the plaintiffs’ position that the decision of the Small Claims Court judge could be overturned only if a palpable and overriding error was shown. The court accepted the plaintiffs’ position and held that that test had not been satisfied by Reliance.

The court made the critical finding that “reasonableness” lay at the heart of the issues before the trial judge, who had to decide, in a consumer context, what it meant to provide goods of a “reasonably acceptable quality” in the circumstances before him.

The court said that Reliance promised to provide the homeowners with a working hot water tank at all times. If the tank failed, Reliance undertook to replace it. If it required service, Reliance provided it. There was no meaningful way to differentiate amongst Reliance’s contractual obligations on the basis of the age of the tank. Given Reliance’s acknowledged contractual obligation to provide a working hot water tank at all times, it would be illogical to conclude that there was not a continuing warranty as to the proper functioning of the tank.

Those comments show that the court did not dismiss the appeals merely on the basis that Reliance had failed to satisfy the standard of review on an appeal. The court provided cogent and persuasive reasons supporting the view that had been taken by the Small Claims Court judge.

This decision is important in all claims involving loss or damage from the failure of leased products where there are warranties that are implied either by the Consumer Protection Act or under the common law. The decision stands for the proposition that, unless the contract provides otherwise (and is capable of so providing), those implied warranties will be effective throughout the term of the lease, regardless of how long a time has passed since the start of the lease, and not just during some relatively short period of time after that start date. A lessor, in other words, has an obligation to supply a safe and properly functioning product in each and every lease payment period, and will be liable for loss or damage resulting from a breach of that obligation, regardless of how far into the lease term that might occur.