Keys to ADR: Key No. 007 – Occam’s Razor and the Mindful Litigator 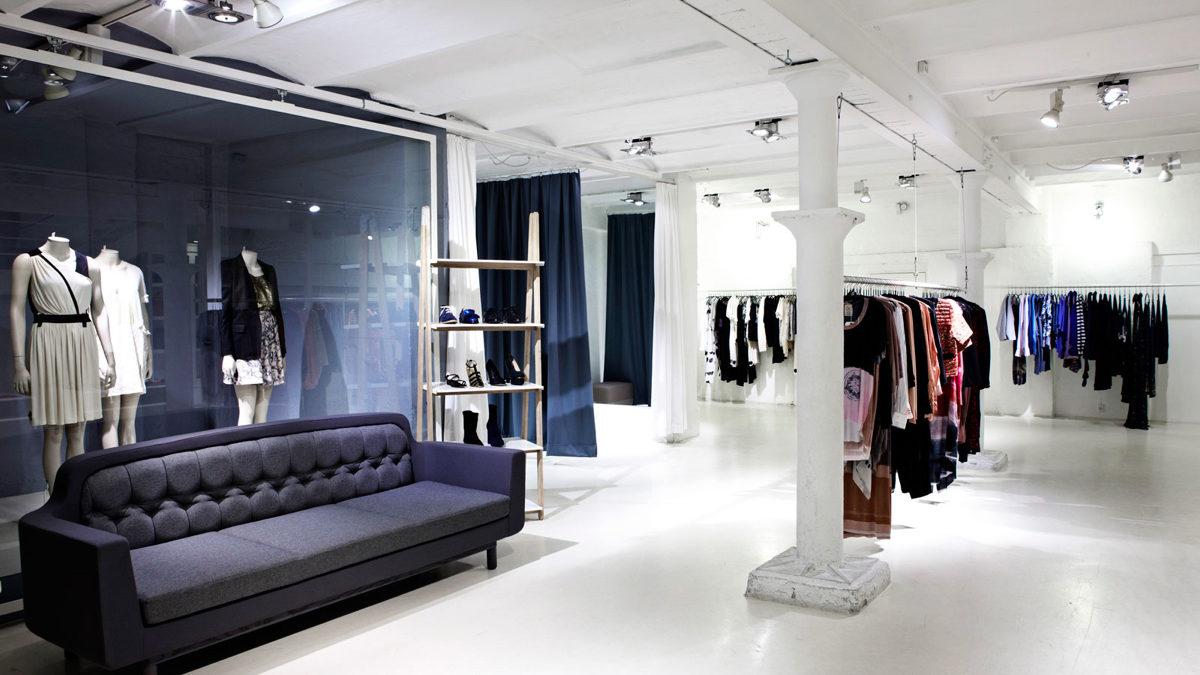 The Ontario Court of Appeal clarifies the appropriate limitation period when dealing with an all-risk insurance policy for business purposes. The decision raises important considerations for claim handling.

In Boyce v. Cooperators General Insurance, 2013 ONCA 298, the Boyces owned and operated a women’s fashion boutique known as “Portside Boutique”. On October 30, 2010, Ms. Boyce entered the boutique to discover a foul odor, and contacted the boutique’s insurer the Cooperators to report the claim. The business was closed for a time because substantial clean-up costs were incurred and a great deal of inventory could not be salvaged. Cooperators took the position that the smell was caused by a skunk and that the damage was not covered by the policy. The Boyces claimed the business had been vandalized, a peril covered by the policy.

The Boyces issued a Statement of Claim against Cooperators more than one year after they discovered the foul odor, but less than two years after the incident. Cooperators moved for summary judgment claiming that the action was time-barred by a one-year limitation period. The judge dismissed Cooperators’ motion. Cooperators’ appealed the decision to the Ontario Court of Appeal.

On appeal, the Court of Appeal framed the central issues as follows:

The insurance contract contained the following provision: “Every action or proceeding against the insurer for recovery of any claim under or by virtue of this contract is absolutely barred unless commenced within one year next after the loss or damage occurs”. The wording of this provision is the same as statutory condition 14 as set out in s. 148 of the Insurance Act. The court agreed with Cooperators that the one-year limitation period in the policy was clear and unambiguous

The second and third issues turned on the interpretation of section 22 of the Limitations Act, 2002. The section provides that a limitation period under the Act could be varied by a “business agreement” which was defined in the Act as “an agreement made by parties none of whom is a consumer as defined in the Consumer Protection Act, 2002” (“CPA”). A “consumer” in the CPA is defined as “an individual acting for personal, family or household purposes and does not include a person who is acting for business purposes”. Based on this definition, the court had no trouble concluding that the insurance contract was a “business agreement” capable of varying the statutory limitation period of two years. As a result, the court allowed Cooperators’ appeal and held that the Boyces’ claim was barred as they had commenced the action after the one-year limitation period as set out in the policy.

The Boyce decision establishes important principles for claim handling. The case stands for the following propositions:

A subrogating insurer can no longer assume that the limitation period for commencing a claim involving business or commercial entities is two years from the date of the occurrence. When investigating such claims, insurers should take immediate steps to review any business agreements or contracts entered into by their insureds and potential third parties which may impact on the insurer’s right to pursue subrogation. This has always been the case with hold harmless clauses and waivers of subrogation. The decision in Boyce should alert insurers that subrogated actions could also be contractually barred in circumstances where the limitation period has been varied in a business agreement.