Keys to ADR: Key No. 010 – A Thought Piece on How to Settle Complex Multiparty Litigation: An Example 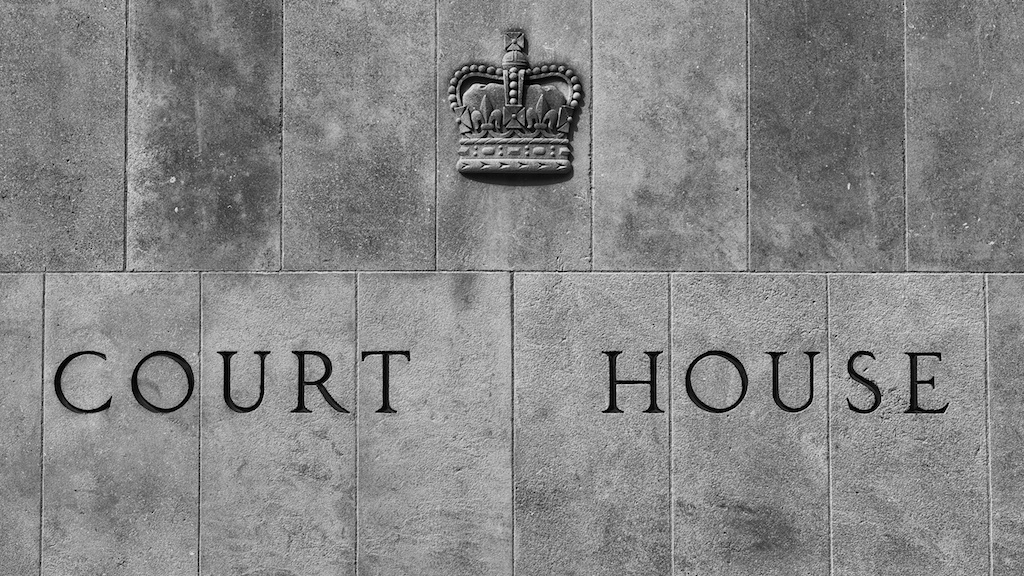 The Ontario Court of Appeal’s recent decision in Zurich Insurance Company Ltd. et al. v. Ison T.H. Auto Sales Inc.sets out important principles on the issue of who has the right of carriage and control of litigation in circumstances where there is a combined subrogated and uninsured claim.

In July of 2008, an explosion occurred at an apartment building in Toronto resulting in a fire. The insured, Iso T.H. Auto Sales o/a Toronto Honda, stored new cars in the underground parking lot of the building. As a result of the explosion and fire, the cars were damaged and could no longer be sold as new. The insurers paid out approximately $1.9 million to cover Toronto Honda’s losses, but recovered salvage, leaving a net subrogated claim of approximately $1 million.

Toronto Honda claimed that it suffered a loss of profits as a result of the damage to the cars, and that it lost the ability to service the damaged vehicles, the opportunity to resell trade-ins on the same vehicles, as well as a loss of general goodwill. Toronto Honda calculated its uninsured loss to be $700,000.

History of the Action

On August 4, 2010, the insurers launched an Application against Toronto Honda (the “Application”) seeking an order that they are entitled to have carriage and control of the Ison action and full control by them of the subrogated claim. Alternatively, the insurers asked for an order that their counsel have “full and meaningful participation” in the conduct of the Ison action and full control of the subrogated claim.

The Application was heard by the class action judge. The court found that the subrogation clause in the applicable insurance policy did not expressly grant the insurers the right to carriage and control of the litigation. The court relied on the existing common law, holding that the insured retained carriage and control of the litigation until it was fully indemnified. The decision was affirmed by the Ontario Court of Appeal.

The Principle of Subrogation

Subrogation is one of four major principles of insurance law, along with insurable interest, good faith and indemnity. Once the insurer has indemnified the insured, the insurer is subrogated to all its rights of recovery and is entitled to exercise those rights in the name of the insured. In other words, the insurer steps into the “shoes” of the insured and can bring a claim in their name, with a view to recovering the amounts it paid out as a result of the actions or omissions of third parties.

Thus the insured remains dominus litis until full indemnity has been made and the insurer may not control the litigation until the insured has been fully indemnified.

When a Subrogation Clause Grants the Right of Control

The strict common law rule that grants the right of control of litigation to an insured can be modified by both statute and contract. Although the language of the subrogation clause in the Zurich policy mirrored the language of section 152 of the Ontario Insurance Act, the issue in the Application was whether the language was sufficient to overcome the common law rule and grant control to the insurers.

The insurers made two arguments on the issue of control:

Release from Liability and Subrogation Clause

The Insurer, upon making any payment or assuming liability therefor under this Policy, shall be subrogated to all rights of recovery of the Insured against any person, and may bring action in the name of the Insured to enforce such rights.…

Where the net amount recovered after deducting the costs of recovery is not sufficient to provide a complete indemnity for the loss or damage suffered, that amount shall be divided between the Insurer and the Insured in the proportion in which the loss or damage has been borne by them respectively. Any release from liability entered into by the Insured prior to loss hereunder shall not affect this Policy or the right of the Insured to recover hereunder.

The issue before the court was whether the insurers’ entitlement to be “subrogated to all rights of recovery of the Insured” and to “bring action in the name of the Insured” to enforce such rights, carried the right to control of the litigation. The court followed the British Columbia Supreme Court’s decision in Farrell Estates, 3  holding that control of the litigation would only be awarded if it was expressly granted in the insurance contract. Â The court did not interpret the subrogation clause in the Zurich policy in such a way as to grant control to the insurers. As a result, the court concluded that the insured was to remain dominus litis until fully indemnified for its insured and uninsured losses.

The Application judge noted that there may be cases in which a court should exercise a residual discretion to give the insurer control of the litigation, in the appropriate case, even where there is no express contractual or statutory provision—for example, where the insurer’s interest is vastly disproportionate to the insured’s interest.

The circumstances in Zurich were unique. In most cases, the subrogated claim far exceeds the uninsured loss and the insured is happy to have its insurer pursue recovery of both the uninsured and insured claims.

What have we learned from the Zurich decision?